Our Mission is to build unity, facilitate reconciliation, and to provide humanitarian aid to indigenous people world-wide.

Kairu used to sit at a small market stall by the road outside of her house selling candies to children as they walked to and from school. We met her through a children’s ministry that we started in her neighbourhood. Her youngest daughter used to come for preschool classes and her older daughter would come over to our house for after-school tutoring (by Michael 🙂 ).
After several months we asked if any mothers were interested in being trained to teach. Kairu began helping us with the preschool classes. After a while, we connected her with a local elementary school principal who helped her go to “official” teacher’s training where she received a certificate to become a teacher. She is now teaching at a K-5th grade elementary school and is very happy in her job. 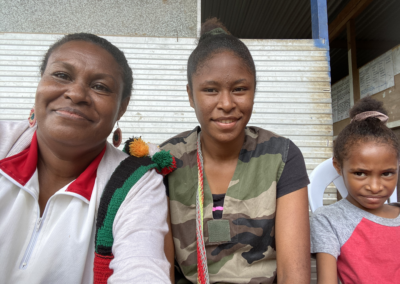 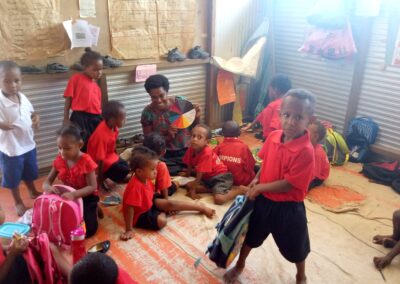 Dorothy use to sit at a street corner market selling candies, cigarettes, and beetlenut. We met her when her son began attending our children’s ministry–a small preschool. After several months, Dorothy expressed interest in becoming a reading/phonics teacher. She bravely stood up a few weeks later and began leading the children in their reading class! Since then, she has attended teacher’s training school and has become a certified elementary school teacher at a local christian school. We are so, so proud of Dorothy! 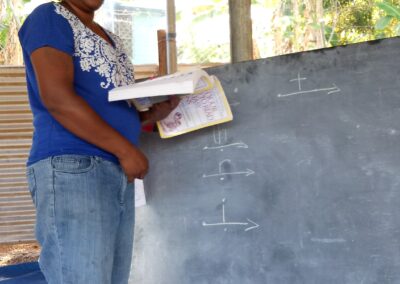 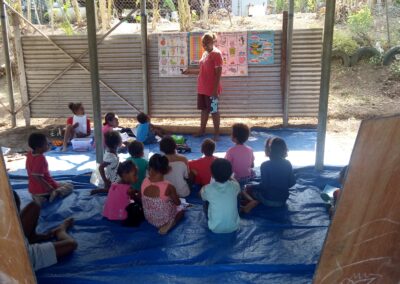 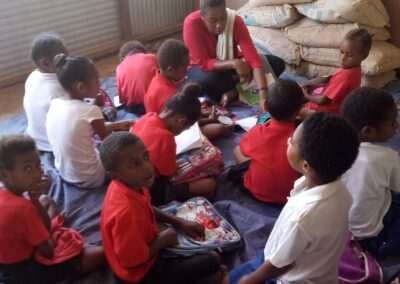 Joel’s parents shared with us that he was experiencing occasional “episodes” where he would balck out. Once he blacked out after jumping in the water to swim. Luckily, his friend was there and saved his life, or he would have drowned. We brought him to Port Moresby, where the country’s only MRI machine is. Joel was diagnosed with epilepsy and is now on medication. Thanks to your donations, we were able to provide for his airfare, medical expenses, and we now provide his medication for him. The doctor said that if had not received a diagnosis and medication, his condition would have led to strokes and eventually death. Now, Joel is a happy, healthy, incredibly bright 22-year old with a bright future ahead of him. He graduates grade 12 this year and wants to work in the medical field. 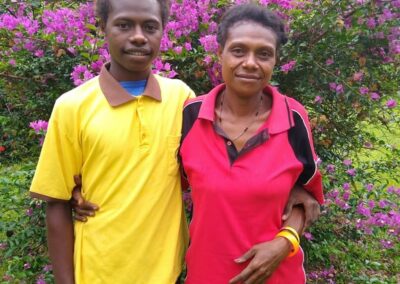